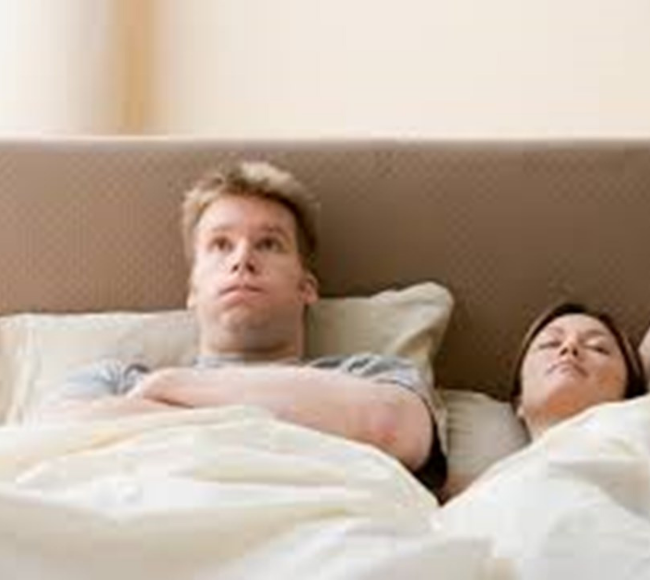 Spermatorrhea is a disorder in males where an individual experiences involuntary ejaculation or release of semen without erection, orgasm or any sexual activity. There are two categories of the condition, first is known as Night Fall which happens at night and another type is called Wet Dream which happens because of a lascivious dream. The discharge of semen can happen from testes and prostate. There is a thin, watery, white sticky, and transparent discharge with urine.

Spermatorrhea is regarded as a pathological disorder if it happens during the day or occurs more than three times a week accompanied by insomnia, dizziness, weakness in lower back and legs, and lack of energy. There are a number of reasons that can cause Spermatorrhea such as immoderate sexual activity, emotional imbalance like stress and depression, consumption of tobacco and alcohol, hormonal disorder, problems in liver, kidneys, heart, and spleen, constipation, indigestion, certain medications, fragile nervous system, abstinence, and sleeplessness. Spermatorrhea is referred to as a condition of male sexual dysfunction in Western Medicine and is associated with other medical issues or disorders such as orchitis, prostatitis, neurosis, and spermatocystitis.

“We believe in treating the patient and helping him achieve the best possible sex life. When positive things start happening in the sex life of an individual, it starts bringing spectacular changes in his normal life too.

Copyright ©2021 All rights Reserved to D.H.Bagalkot | Maintenance by Online Crawlers